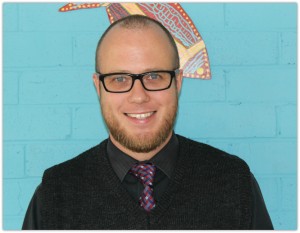 Peter is the founding pastor of Lismore Bible Church. Married to Gerty with two children, the family moved from Coffs Harbour to Lismore in January 2010. Peter has been in pastoral ministry for 7 years and along with his theological training has degrees in Political Economy and Teaching. 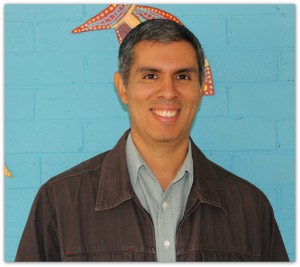 Steve and his wife Becky were founding members of Lismore Bible Church. Steve has two children and works at Lismore Base Hospital in the pathology lab. He has been involved in various church ministries for nearly 20 years. 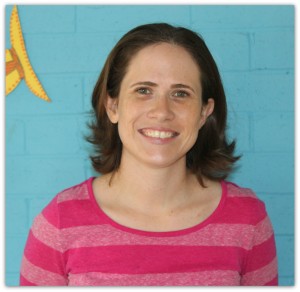 Carolyn and her husband Haman moved to Lismore in 2011 from Bendigo. Carolyn has a passion for children and young people and has been involved in children’s ministries for well over a decade. She is a qualified English/History Teacher and also teaches piano. At the moment she is at home raising her three young boys. 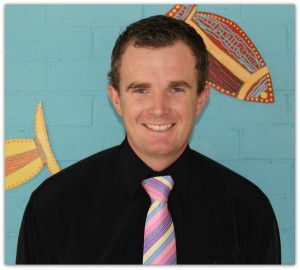 Brendan completed his theological training in 2014 and served as a Ministerial Trainee in 2015. In January 2016 he was installed as an Assistant Pastor.